The Nature of Physical Computation

The Nature of Physical Computation Oron Shagrir
Oron Shagrir here provides an extended argument for the semantic view of
computation, which states that semantic properties are involved in the nature of computing systems. The first part of the book provides general
background. Although different in scope, these chapters have a common theme—that the linkage between the mathematical theory of computability and the notion of physical computation is weak. The second part of the book reviews existing non-semantic accounts of physical computation. Shagrir offers an in-depth analysis of three influential accounts, and argues that none of these accounts is satisfactory, but each of them highlights certain key features of physical computation that he eventually entwines into his own account of computation. The last part of the book presents and defends an original semantic account of physical computation, with a phenomenon known as ‘simultaneous implementation’ (or ‘indeterminacy of computation’) at its core. Categories:
Computers – Computer Science
Year:
2022
Publisher:
Oxford University Press
Language:
english
Pages:
32 319
ISBN 10:
0197552382
ISBN 13:
9780197552384
Series:
Oxford Studies in Philosophy of Science
File:
95 MB 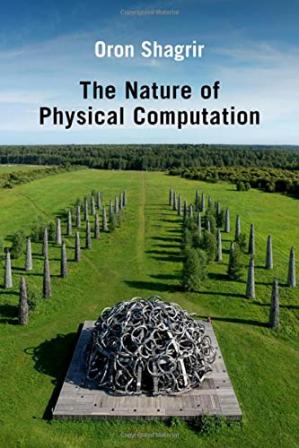 The Nature of Physical Computation
$15.99